Powertoon is an American cable and satellite television channel made by PowerCable Productions. It airs kids series but in midnight PowerAdult airs Teen & Adult series. It has it's parental advisory rating system. Curiousgorge66 has revived the channel in December 2014.

In 2017, it was announced that Mystical Entertainment have bought the channel and is planning it on making it a science fiction/horror/action based channel.

These are the rating systems. 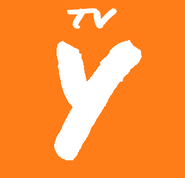 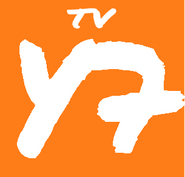 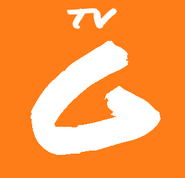 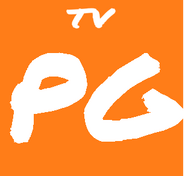 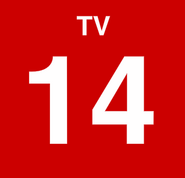 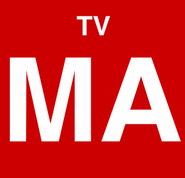 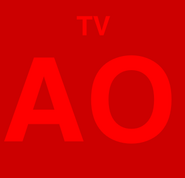 TV AO (Poweradult only, Strongly for adults ONLY)
Add a photo to this gallery

You can add some! Just make sure it's not adultish.

Bumper 2 (DAH I LUV BEING PURPLE!)

Inanimate Insanity's Next!
Add a photo to this gallery

Add some if you want to, don't add in adult shows!

SpongeBob SquarePants ("Jellyfishing")
Add a photo to this gallery

Hey guys! I just need suggestions so that the channel will be larger! So suggest here!

Retrieved from "https://fiction-foundry.fandom.com/wiki/PowerToon?oldid=336583"
Community content is available under CC-BY-SA unless otherwise noted.